For marketing to be effective, in addition to reaching your customers, it also must comply with regulatory requirements. The Consumer Financial Protection Bureau (CFPB) and the Federal Trade Commission (FTC) enforce the prohibition against deception, including in advertising, under the Dodd-Frank Act and the Federal Trade Commission Act. Additionally, states’ attorneys general (AG) may enforce prohibitions against deception, and companies, under the Lantham Act, also may bring suit to allege false advertising against other companies. Regulation Z, moreover, requires that disclosures be provided when triggering terms — e.g., the payment period or the amount of any payment — are used.

Penalties for violating these standards have included cease-and-desist orders requiring companies to stop running the ads and to substantiate future claims; civil penalties and consumer redress, including full or partial refunds to consumers who bought products based on the ads; and corrective advertising to revise the original ads’ claims, notify purchasers about the previous ads’ deception, and make specific disclosures in future ads.

Some significant advertising cases brought by the FTC, CFPB and AGs include the following:

Building a compliance infrastructure that includes reviews of all advertisements prior to their publication will help to cultivate repeat customers who know you truly deliver on what you advertise. And regulators will know it, too.

Brian Fink is Of Counsel in McGlinchey Stafford’s Washington, DC office as part of the firm’s Consumer Financial Services practice. A former CFPB program manager in the Office of Supervision Policy, Brian advises depository and non-depository financial institutions on aspects of compliance, government investigations, and regulatory issues. Brian can be reached at [email protected] or (202) 802-9955. 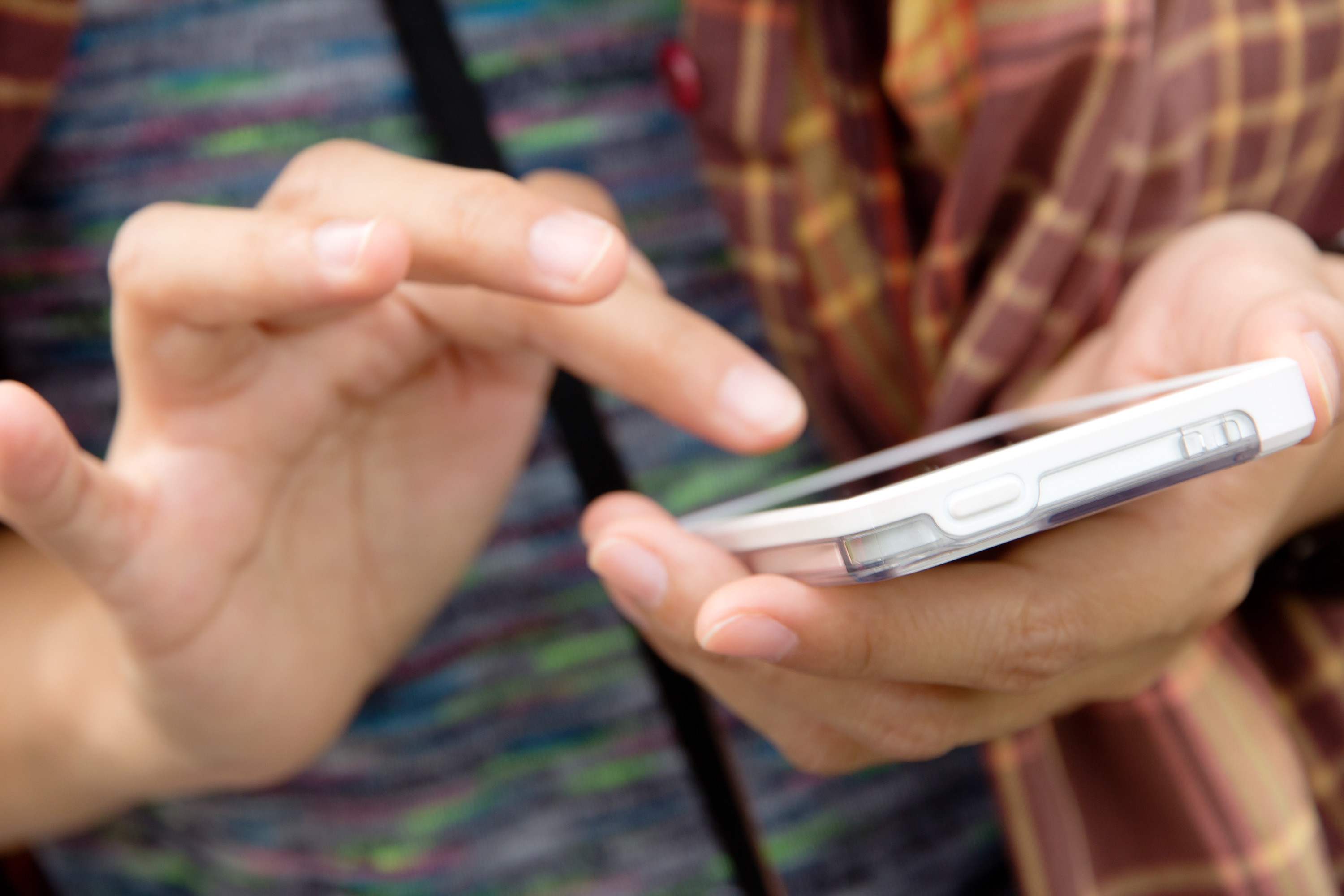