A number of auto finance companies rolled out products and services in 2018 that the editors of Auto Finance News found noteworthy, among them:

Mobile car buying app Honcker added insurance to its platform this year, bringing the company closer to making the entire car buying experience fully mobile. Customers are paired with one of 10 national providers based on where they live. Carriers include State Farm, Liberty Mutual, and Progress. Honcker’s insurance service is available in 13 of the 15 states in which the company operates.

“Everything the customer would normally need for an insurance quote is prepopulated in the system at our third-party call center,” Honcker CEO Nathan Hecht told Auto Finance News. “The customer is given quotes from three national carriers. If the consumer chooses one of the three, it will bind on the spot, and the insurance card is sent to the Honcker app.”

“If we put a valuation of $10,000 on a car and once the consumer has sold the car to the dealer, if for whatever reason the dealer didn’t want that car, they could sell it to us for the same $10,000 paid to the consumer,” Brian Skutta, TrueCar Executive Vice President told AFN.

The trade-in valuation tool is meant to drive consumers to its dealer partners and, subsequently, boost origination volume for lenders.

NextGear Finances $1B In Deals With Floorplan Tool

In less than a year, NextGear Capital financed more than a $1 billion in non-auction dealer purchases through its Rapid Pay floorplan tool.

“We are giving our dealers funding before we have that title in hand,” Sarah Lutey, director of corporate strategy at NextGear Capital, told AFN.

With the tool, the floorplanning process that historically could take days has been reduced to about 90 seconds. Already, 39% of NextGear’s 22,000 dealers use Rapid Pay to floorplan all their non-auction purchases, typically one to five units at a time.

Drive Motors, which counts Ally Financial as a preferred lender on its platform, enables consumers to get fully approved for loans in less than a minute, Chief Executive Aaron Krane told AFN.

“Newer brands can move faster,” Krane said. “Certain established OEMs likely [are] not going to be able to choose a single consistent online buying solution for their dealerships—whereas a new OEM like Karma can create a consistent experience by focusing on one solution.”

Experian said in December that it is testing a voice-enabled application that would allow car buyers to secure auto loans through a smart speaker, such as Amazon’s Echo.

The software is based on a form of artificial intelligence called natural language processing that lets machines analyze and process speech, Eric Haller, executive vice president and head of global data labs at Experian, told AFN. The application would prompt customers to verbally allow access to their credit bureau data. The software would then build a credit application and send it to various financial institutions.

Once a prequalification offer is secured on a vehicle, Alexa can ship it — along with the customer’s information — to the closest participating dealership. The service will be available in the next 12 months. Experian hopes to make applying for an auto loan as easily as telling Alexa to play a song.

Coming Unhooked: The Growing Disconnect Between Lenders and Repo Agents 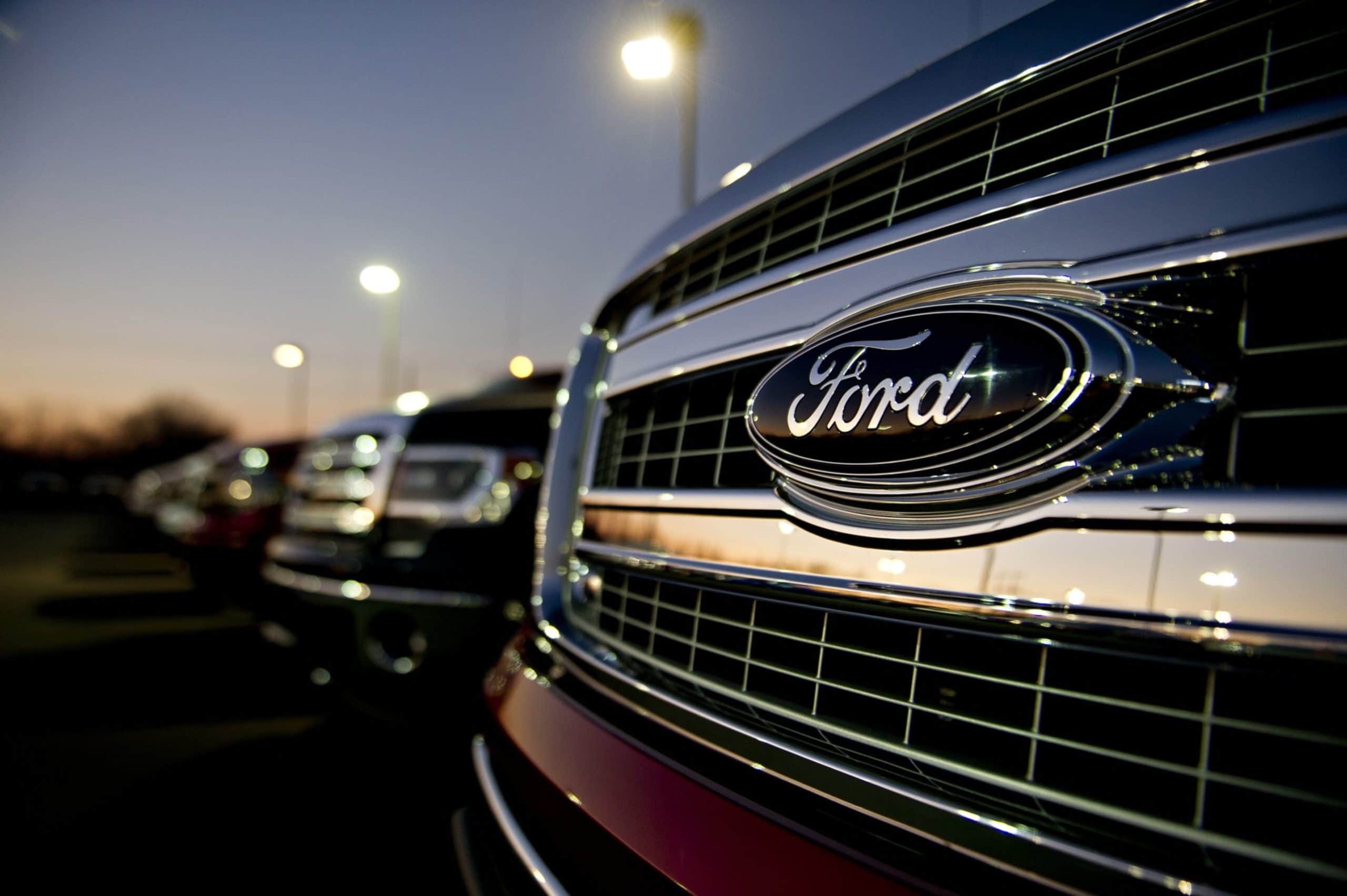 Ford boosts electric-vehicle spending to $30B by 2025

Coming Unhooked: The Growing Disconnect Between Lenders and Repo Agents