However, fourth-quarter Chrysler Capital lease volume decreased 15% year over year to $1.8 billion. “Part of it is, from a dollar standpoint, slightly lower levels of leases from FCA generally,” Chief Financial Officer Fahmi Karam said, adding that SCUSA has experienced “pressure” from credit unions that have entered the leasing market. Despite the decline, SCUSA still maintains the largest share of FCA leases “by far,” he noted, originating $8.5 billion in leases last year. Already, Santander is regaining some of the lost lease volume in January, he added.

For more content like this, join us at the upcoming Auto Finance Sales & Marketing Summit, March 9-10 at the Omni San Diego. Register before Friday, January 31st to save with early registration rates. Visit www.SalesAndMarketingSummit.com to learn more. 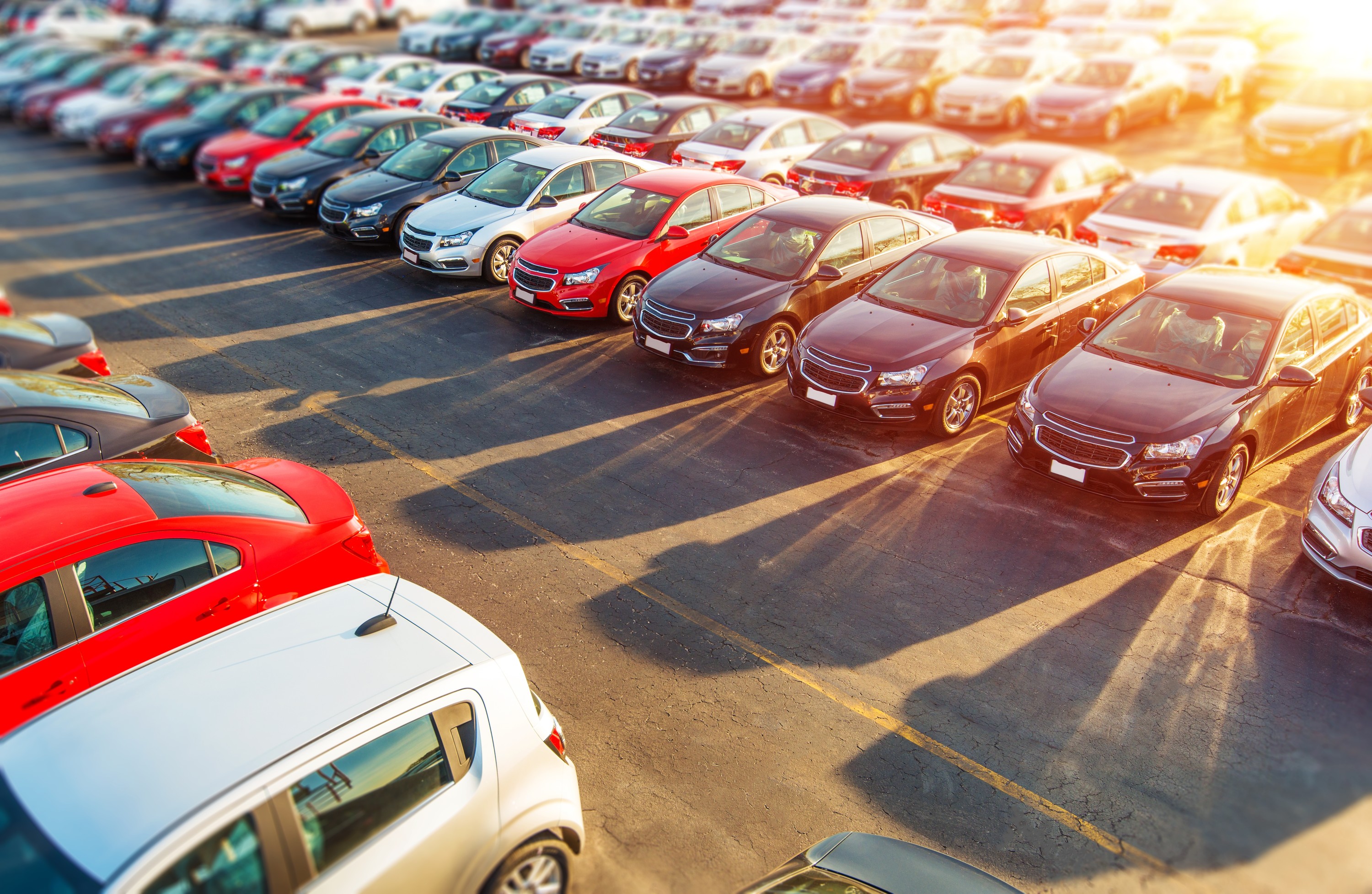