CAC’s new $200 million revolving secured warehouse facility expires July 26, 2022. The rate on the facility is LIBOR plus 190 basis points. Under this facility, CAC will receive a 6% servicing fee of the cash flows related to the consumer loans, and the remaining 94% will be used to pay principal and interest on the notes as well as the ongoing costs of the financing, according to the announcement.

Additionally, Southfield, Mich.-based CAC increased the amount on its existing $250 million revolving secured warehouse facility to $300 million and extended the maturity date of that facility to July 26, 2022 from April 30, 2020. The interest rate on borrowings under that facility has been decreased 25 basis points to LIBOR plus 200 basis points.

Credit Acceptance Corp.’s stock was trading at $491.16 per share on the New York Stock Exchange at press time. The company has a market capitalization of $9.23 billion. CAC did not respond to requests for comment. 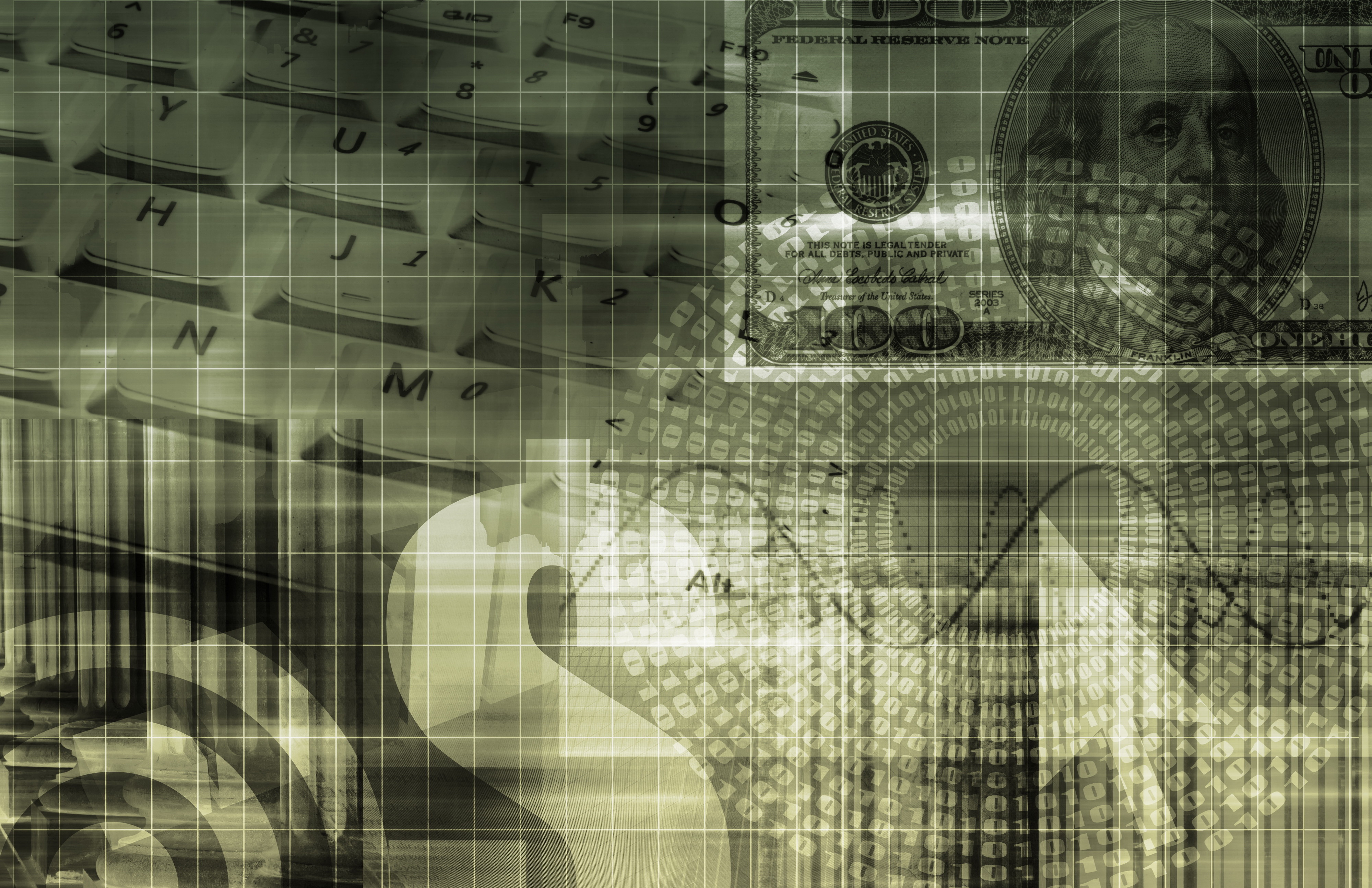